Make Paycheck Stub
Blog » Paystubs » How to Calculate Gross Wages Correctly: Are You Doing it Right?

How to Calculate Gross Wages Correctly: Are You Doing it Right?

Employers are tasked with determining each of their employees’ gross pay when setting their salaries. Gross pay is more than the salary employees earn from their respective companies since it may include other sources of income such as bonuses and overtime pay.

If you are an employee wondering what is your gross earnings, this article will explain everything in detail. For employers, the first step to properly paying your employees is calculating their gross wages.

That way, no employee will come complaining when they receive their pay stubs. Learn all about the process of calculating gross wages with this guide.

What Are Gross Wages?

An employee’s gross pay is the amount an employer uses to calculate their gross wages, whether for a salaried or an hourly worker. Employers take the total amount they owe an employee for work done during a single pay period. Gross pay encompasses salaried and regular hourly pay as well as any overtime paid to the employees during their pay period.

For both hourly and salaried employees, calculating gross wages is predicted on the agreed-upon amount of their gross pay. Both the employer and the employee have to agree on the pay rate in writing and both parties should sign the document.

For salaried workers, the pay rate could be in the form of an employment agreement or a pay letter while for hourly workers, they could have their pay rate negotiated by a union contract. In both cases, the gross pay rate needs to be agreed upon and both the employer and employee need to sign the agreement before the employee starts working.

The Difference Between Gross and Net Wages

To determine an employee’s net pay, you have to deduct taxes (including federal income taxes, Medicare, and Social Security), pre and post-tax deductions, and any other contributions. Some of the deductions made from an employee’s gross wage to get their net wage include:

Some deductions are mandatory such as tax and social security while others are voluntary including retirement contributions.

The formula for calculating net pay is as follows.

What is Included in Gross Wages?

As discussed above, a worker’s gross wages are inclusive of all their pay before taxes and mandatory and optional deductions have been taken out. Most of an employee’s gross wages will include their base pay such as tips, hourly pay, or salary.

A worker’s gross wages include:

How to Calculate Gross Wages

Some of the questions many employees have are how are wages calculated? Are gross wages before taxes? Calculating gross wages differs depending on whether the worker is employed full-time or part-time. Also, the process varies for salaried and hourly workers. Employers can calculate their employees’ gross wages as they desire, provided it is within the pay period.

The process of calculating your employees’ gross wages is straightforward. Below, you will learn the various scenarios for calculating a worker’s gross wages. The simplest method is using a total gross wages calculator since the process can get challenging when different types of wages can crop up in each scenario.

The final explanation on calculating gross wages is below. You will also see simple examples to help you calculate an employee’s gross wages regardless of their employment status.

How to Calculate Gross Wages for Hourly Employees

If you have hourly employees, you can calculate their gross wages by multiplying the number of hours they have worked by their hourly rate. For instance, if an employee works for 20 hours, earning $10 per hour, their weekly gross pay will come to a total of $200 (20x10=200). A full-time hourly worker working 40 hours each week and receiving the same hourly pay would end up with a weekly gross pay of $400 (40x10=400).

If such an employee accumulates overtime pay within the week, the employer needs to calculate it as part of the gross pay. Most US states dictate that overtime should be calculated as time and a half. In such case, if our above employee working full-time also worked 5 overtime hours, they would accumulate a total of $75 (5x(10x1.5)) in overtime pay. Their total gross pay for the week would be $475 (400+75=475).

Other US states calculate overtime differently. Learn about how the states where your workers are based calculate employees’ overtime pay to avoid making mistakes.

How to Calculate Gross Wages for Salaried Employees

Here is an example of an employee’s gross wages including salaries, advertising sales, and bonuses.

When it comes to choosing how to calculate gross pay, most companies prefer calculating gross wages using payroll software. That is because they barely need to do anything. Some platforms such as this one will calculate your payroll with just a few clicks. You only need to answer a few questions and the auto-calculator does the rest to help you get instant results.

Once you have your employees fill out their form W-4 information, and you have provided the data about their wages, processing your workers’ payroll becomes straightforward.

How Gross Wages and Overtime Work

Special scrutiny is exercised when calculating hourly employees’ gross wages. It is presumed that these employees are non-exempt from the FLSA (Fair Labor and Standards Act), which governs overtime. That is why employers need to pay such workers at least time-and-a-half for all beyond 40 that they worked in a workweek.

Here is an example explaining how this type of arrangement works. An employee earns $15 per hour but ends up working 45 hours in a workweek, which means that they have worked five extra hours. The employer is then required to pay overtime wages for the extra five hours.

The worker’s time-and-a-half wage will be $15 x 1.5 =$22.5. keeping this overtime rate in mind and the worker’s regular wages, the employer will calculate their gross wages for a given pay period like this.

Keep in mind that different states have distinct rules in place regarding what is considered overtime. Some states will count any hours an employee works over eight in a workday as overtime. In such cases, any worker who works 40 hours in a workweek but does nine hours in a single workday qualifies for overtime. Such an employee then earns an hour of overtime pay and only 39 hours of standard pay.

Remember to consult your state and local laws to learn about your overtime obligations. Don’t hesitate to ask an attorney for help. An attorney can also help you understand how to calculate social security wages from a paystub. Whenever dealing with your employees’ pay, it is always better to be safe than sorry.

Calculating gross wages correctly is paramount for any employer who wants to be transparent with their employees and avoid getting into trouble with the law. Knowing what to include in calculating gross wages and overtime for your particular state is also important, and hopefully, this article has shed some light on that. 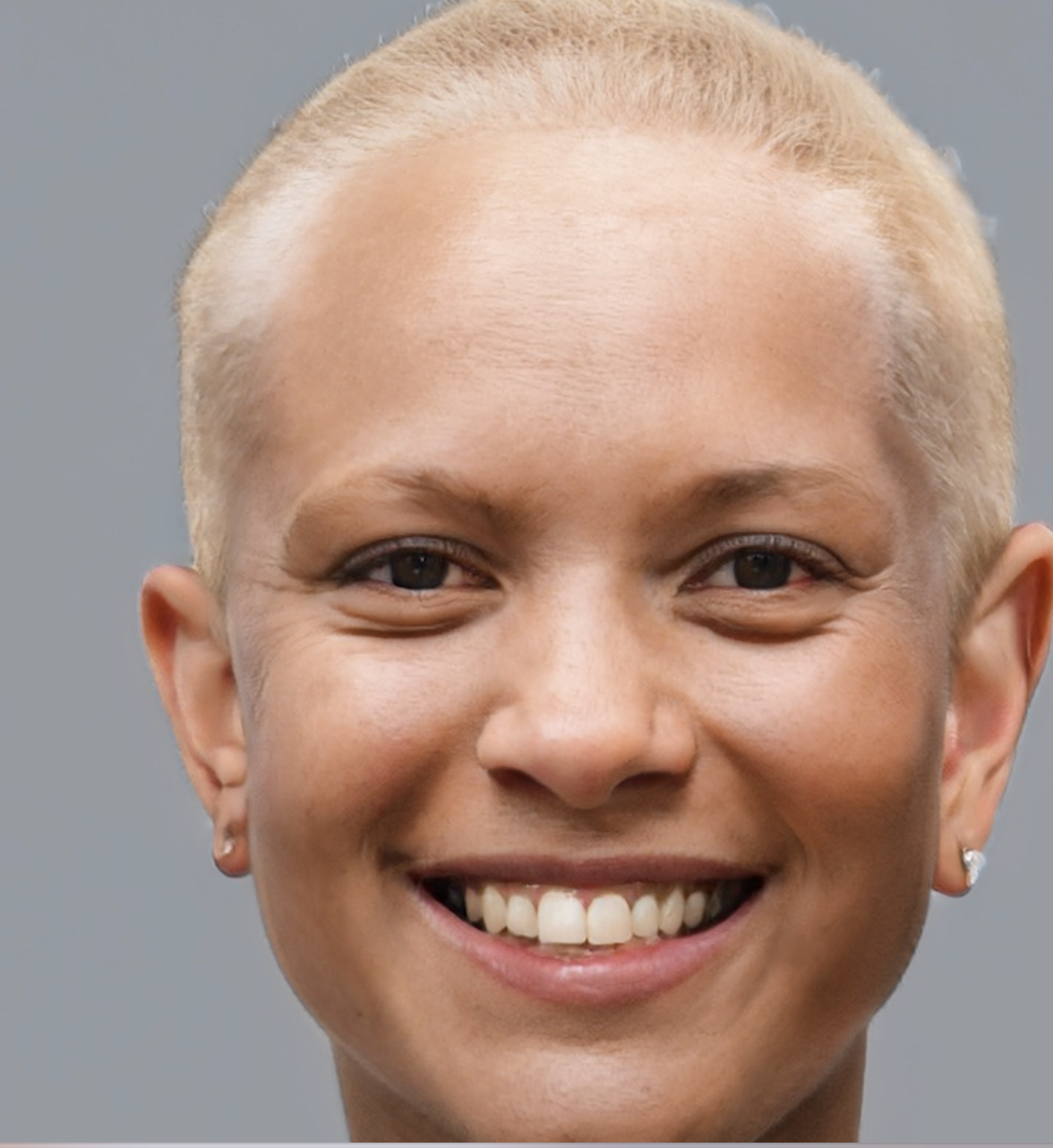